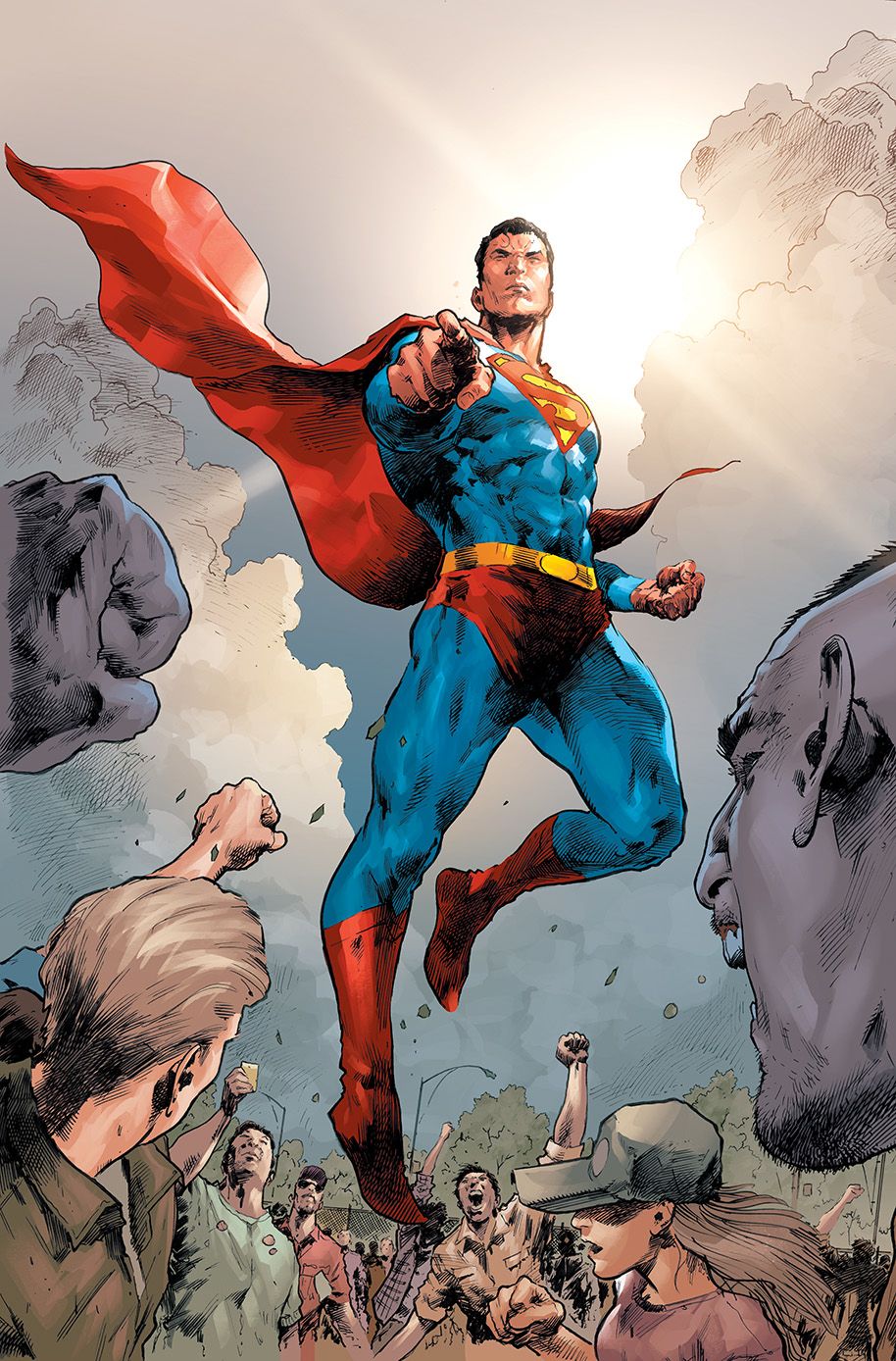 Nearing the 100-year mark to the date when they were first launched, comic books or simply comics – as they’re called in many places – have retained the imagination of young minds and those who are young at heart alike.

One thing is certain, their appeal has not only increased over the years, it has also widened and reached many more people than just the youngsters. This could be attributed to the onslaught of comic book movies, series and video games that have dominated mainstream entertainment outlets for more than a decade.

It’s hard to believe that this very specific art form was first developed in the early 1930’s and that its key elements such as panels, balloons (speech bubbles), text (lines), and characters would remain unscathed almost a century later. Of course, the superhero genre has played a huge role in establishing the popularity of the comics, with early fan favorites such as Flash, the Fantastic Four and many other DC and Marvel Comics characters that helped this art form consolidate itself with the mainstream public.

Having established that, perhaps the single most important character that came along and captivated readers from all over the world was the man of steel himself; of course, we’re talking about Superman, or as the earthlings know him, Clark Kent, the name given to his alter-ego. It was Superman’s struggle with his own superpowers and his role on this earth, trying to fit in with the regular crowd, while not even requiring a costume or gadgets to put his superpowers to use what made him so likeable in everyone’s eyes and led him to become the early front-runner as far as popularity among comic-book characters. That’s why his character was the very first one that was turned into a movie feature back in 1978 and still remains very popular, although due to better developed movies, some other characters have dethroned him in mass appeal.

Nowadays, comics don’t depend on one single character to remain relevant, and the superhero genre is not the only one that dominates the market. Successful T.V. shows such as “The Walking Dead” have been developed and become pop culture phenomena while dominating the ratings because they already had established an audience that was familiar with the plot and the material being presented. No matter what the genre is, whether it’s comedy, drama, mystery, horror, etc., comic books have firmly established themselves as an important part of pop culture and one that has created some of the most memorable literary characters that can be instantaneously recognized by everyone around the globe. In other words, long live the comic-book art form and everything that comes with it!